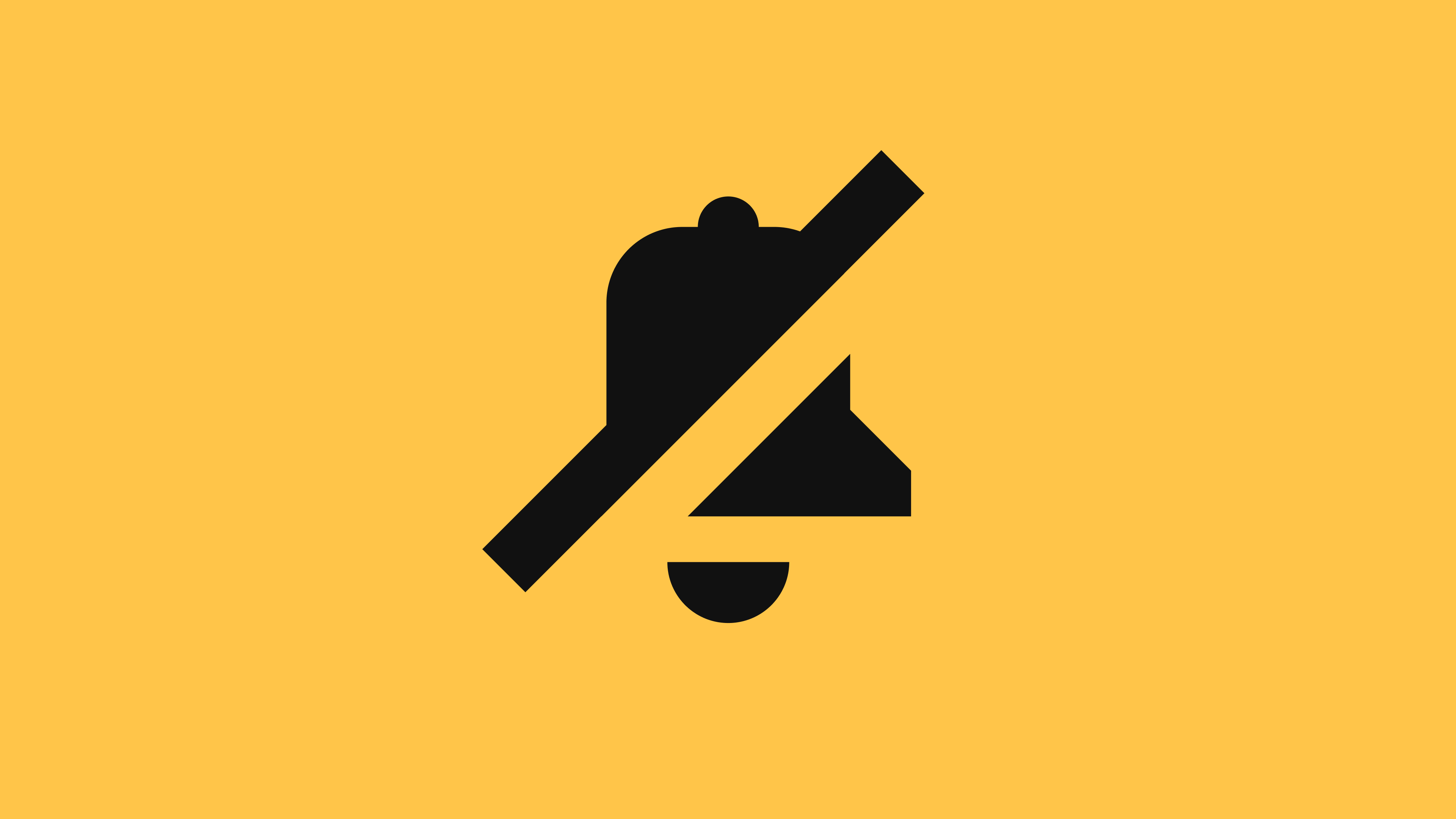 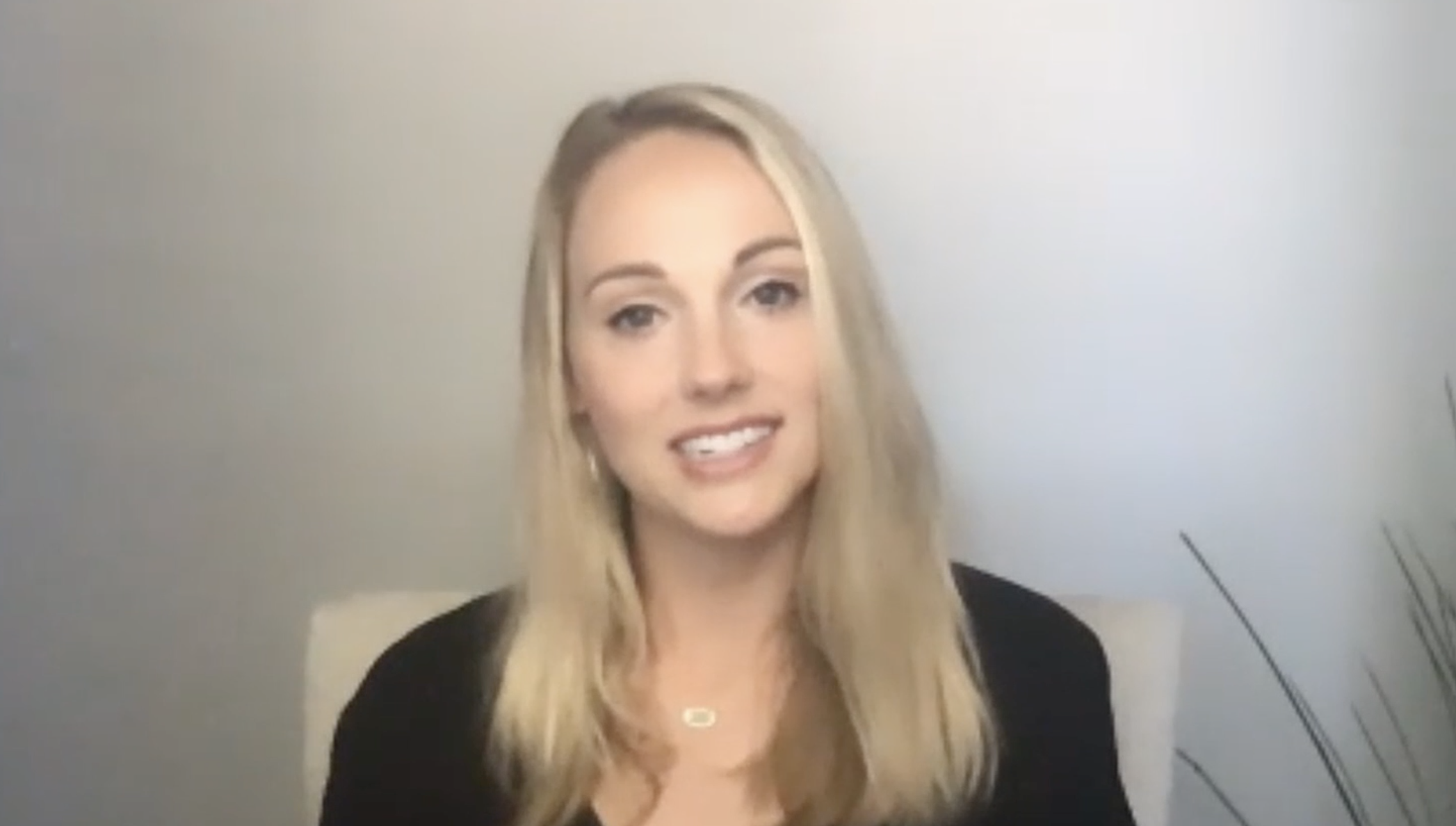 Finding a new rhythm of work

An album to a band is an era in their career, and an era comes with so many various moving parts. Beyond just the tour design alone, and all the merchandise, and all the little pieces that go with promoting the tour. There's also the album packaging, and then website, and then all the components that go with that.

That would be really costly for the band to do it with an agency, whereas they have their own in-house team, it's like the same consistent voice all the way through, and just being able to really have your hands on all the parts.

Being able to ideate a with your client, and then seeing all of those little moving pieces through, is really something that I've never had at an agency, and I don't know if I ever will get that opportunity because it's such a lofty type of project to work on. Being in-house does give you that sort of opportunity because you're essentially with your client every day of the year, and you can really sit down with them, and and ideate, and work on it together.

Being in an agency you're always going through your account person or sometimes you have a client meeting, but beyond that meeting you're not in touch with your client constantly. Sometimes I feel that miscommunication does happen; actually most often than not miscommunication does happen. I wouldn't say necessarily that it damages the integrity of the project, but just something about being in-house and being with your client all the time I think, gives you this level of access that you wouldn't normally get through an agency, and that can add to your project in ways that maybe being an agency doesn't.