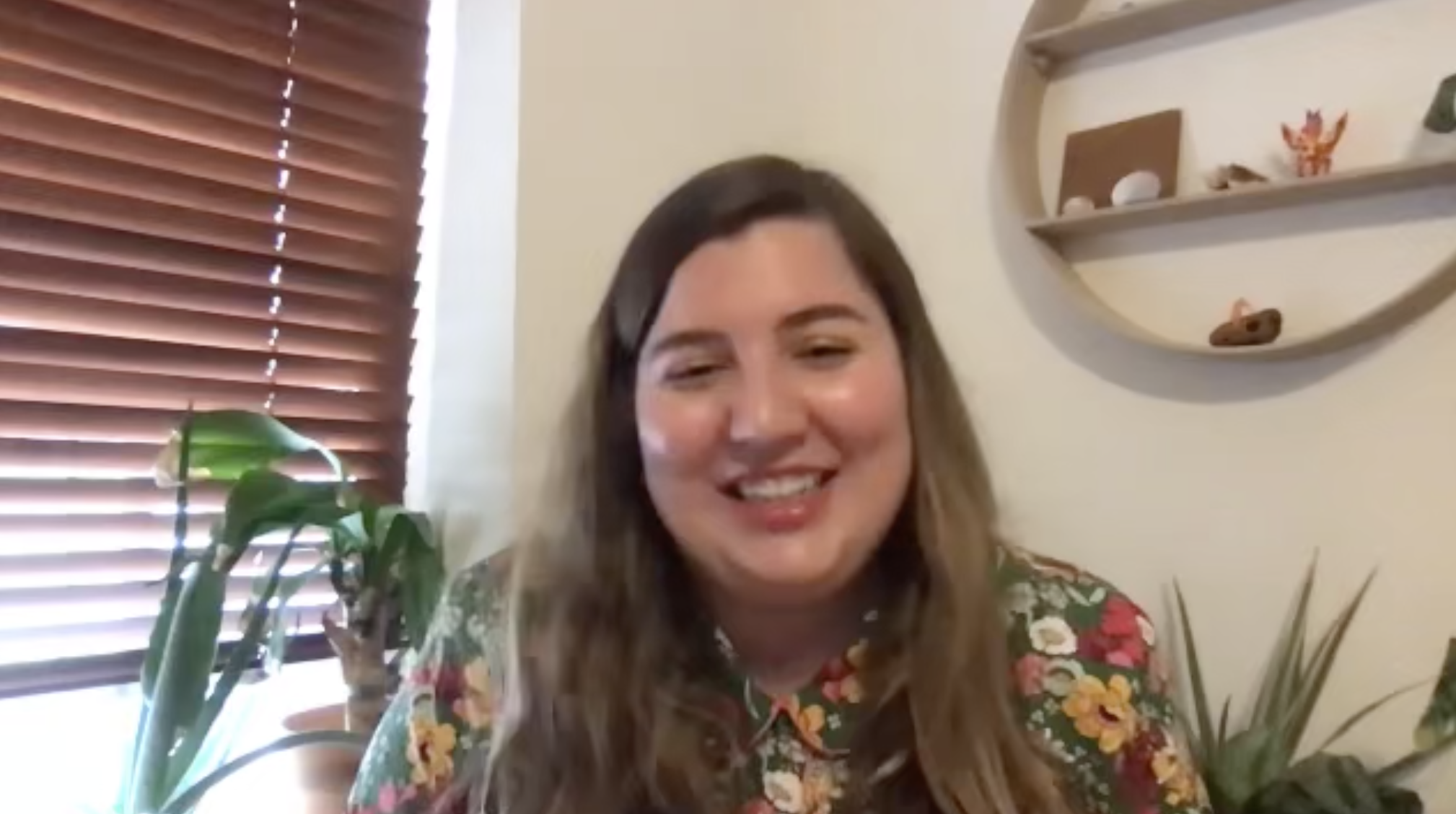 Daily check-ins keep everyone on the right track

Working with the Buccaneers was really interesting because what they have that a lot of teams don't have, is a pretty substantial creative department. They have a lot of video people, a lot of graphic designers, a lot of photo people, and they value creative a lot more than I've seen other teams. Some teams have one person to do everything because they just don't understand why that holds such value, especially considering that in the sports world, there are so many other licensing partners that create it for them, that they don't even worry about it, whether it's t-shirts, any type of merch, events, all these things come from exterior places so they don't invest in internal, but the Buccaneers did invest.

They brought us in and we got a handful of people together in a room to talk about what this new business can be, and with a team that values this kind of thing, ideas start flying. They had worked with agencies before, just like everybody else, and we came in as a four-person team. We had strategy, the big idea people, the branding person (that was me), and the person who managed everything and made sure that everything was exactly what they need. Then as we get deeper and deeper into it, the first phase was just the general proposal. How are we going to take where they're at now and turn them into what they should be? We figured that all out, we sat with everybody, with the owners, with the creative team, the salespeople, the actual coaches, we went to bars and talked to fans about how they feel about the team. We really got a broad overview of what the team needs to continue to be successful, or to become more successful from a visual standpoint and a fan interaction standpoint.

Once we got to that point, we decided the things that we needed, and then it's all about branching out, now it's time for the "elastic" part of the agency to really stretch its muscles. We're not unlike bigger agencies where they would pull in hired guns for certain things, but we literally did it for everything. We did it for completely retrofitting the stadium, for all the different types of photography, all the different types of video work, the graphic work, the motion graphics, any of the items that needed to get produced that had to look a certain way.

I guess some people might look at it as a type of consultancy, but everything stayed within our umbrella, the same way that a larger agency would treat it. We were able to pull the best of the best from from each category and give that to them, so that when we were done, and we left, I feel like I can say they might be the best team from a creative standpoint playing in professional sports, at least in the United States. I've already seen other teams look to them, and the best part about it is they have that internal creative that can maintain it, which a lot of other businesses don't have. To be able to set them up for success, and for them to take it, and run with it was a really good relationship for us. You can see a lot of other professional teams look at them and you're like "why does that look familiar? Oh because they did it last year", there's that trend that's starting because of what we were able to do together.

Every client is always going to hit a brick wall, because as an agency, an identity agency or any type of visual agency, you're always going to be the idea people. You're always going to be criticising what you did, what they're doing, what other people are doing, and always trying to formulate an idea of how to make it better. They are in the trenches, and they're constantly churning stuff out. Stuff will get better along the timeline if you have a good creative team, but they're not going to have time to sit there and analyse "how can we make a shift into something new and more exciting? We've worn this out for the past couple of seasons, how do we go to the next one?" That's where they would come back to us and say "okay, let's try phase two of this", what does phase two look like? How do we take this and evolve it so that people understand where it's coming from, but it's new and exciting, and it's different, and it introduces new visual vocabulary or something like. Maybe there's some other things that get brought in that either they couldn't afford the first time around, or they weren't ready for because it was too stark of a change.

Every client is different, not every client needs something new every single year, some clients just need the toolkit to say "we're ready, and we're going to run with this", our product is the toolkit, we make product, we take your packaging, slap it on there, we're good. Then we're going to keep creating product, and then hopefully they grow, and expand, and then you want them to come back. Some clients just need the push, "here's all the stuff you need, go and grow" Other clients are already at such a level, they don't need to continue to grow, they just need to thrive. So you want to be able to give them that, you can give them the ability to thrive and feel good about it knowing that they were in good hands, and have trained to themselves to be in good hands. They feel good about it, so that when those brick walls come, they come right back to you and say "help us do this again, but this time for this reason". So I think that's where the agency model stays similar which is why I like to call it an "elastic" agency, where it's still what it's always been, it's just approached in a different way, and approached in a more modern, financial or technological way.