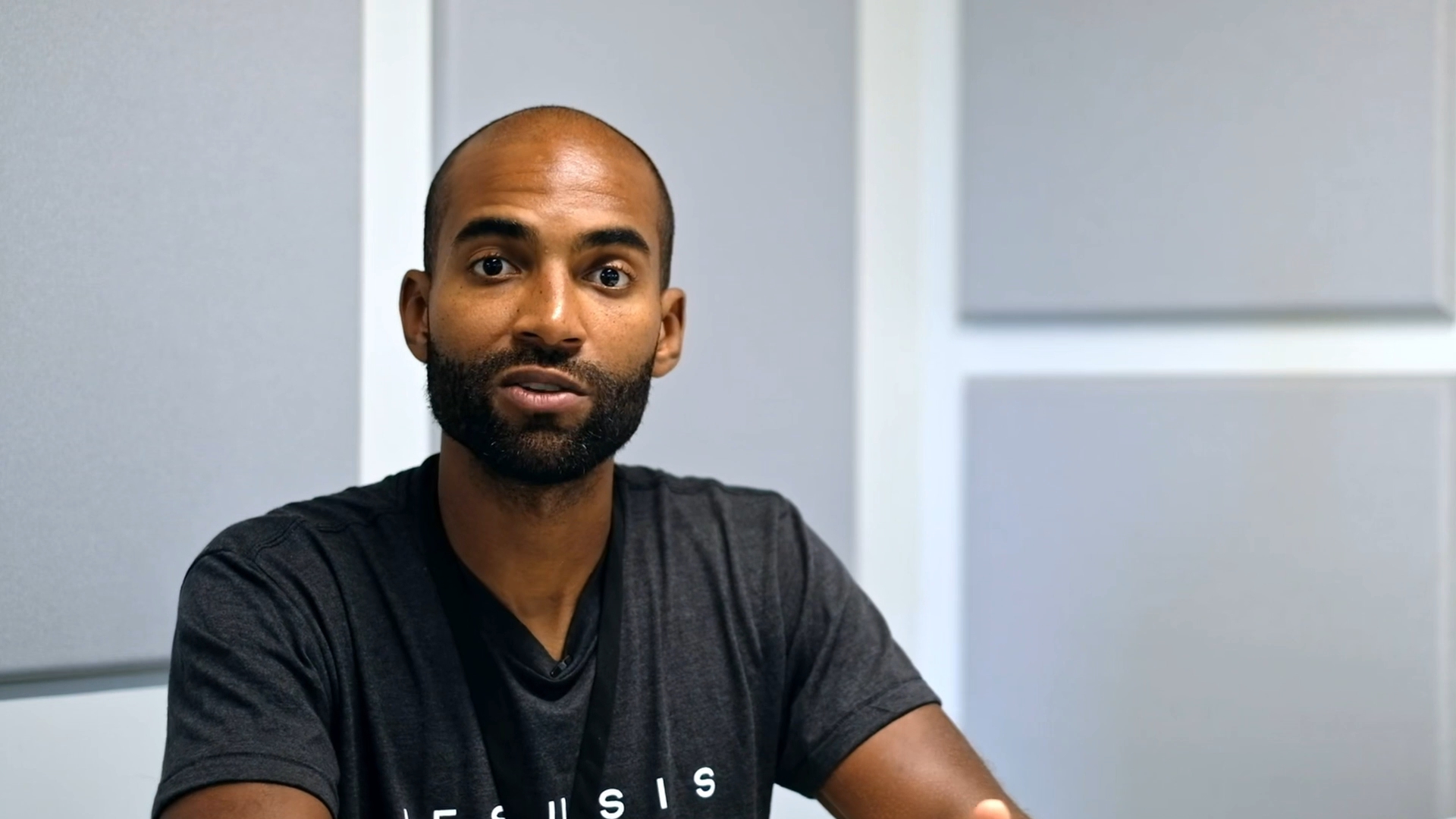 Challenges of working with an AOR

Line-of-sight is absolutely critical when producing a campaign, because most creative shops and agencies have been expected, or asked, to do more with less. And previously where there was print, and TV, and pretty fixed assets, there's now an explosion of digital channels, and digital media buys, where more assets are required. There's also an evolution of what those assets look like based on data, and feedback, and how something's actually performing.

So teams have to be extremely agile, and being able to pivot and tweak that campaign or change the narrative. Or, still try to be true to the brief, but take a different approach and actually foster some semblance of experimentation. It's extremely hard to keep tabs on all the different experiments and see everything that's out in the world, with the tools that we currently have today.

So typically, when creative teams collaborate, and work with the extended teams, everyone's huddled around a pin board. This obviously works for co-located teams and certain disciplines that are all under one roof, but more and more people are geographically distributed. Where you'll either have certain specialists in different geographies because you need their help, or you have different distributed teams where you actually need the scale to produce something big from multiple offices. Clients are distributed as well, so it becomes absolutely critical to have some place or some line-of-sight that's not that push board, that people are huddled around, to be able to get a full view of what a campaign looks like, but also how it's evolving over time.