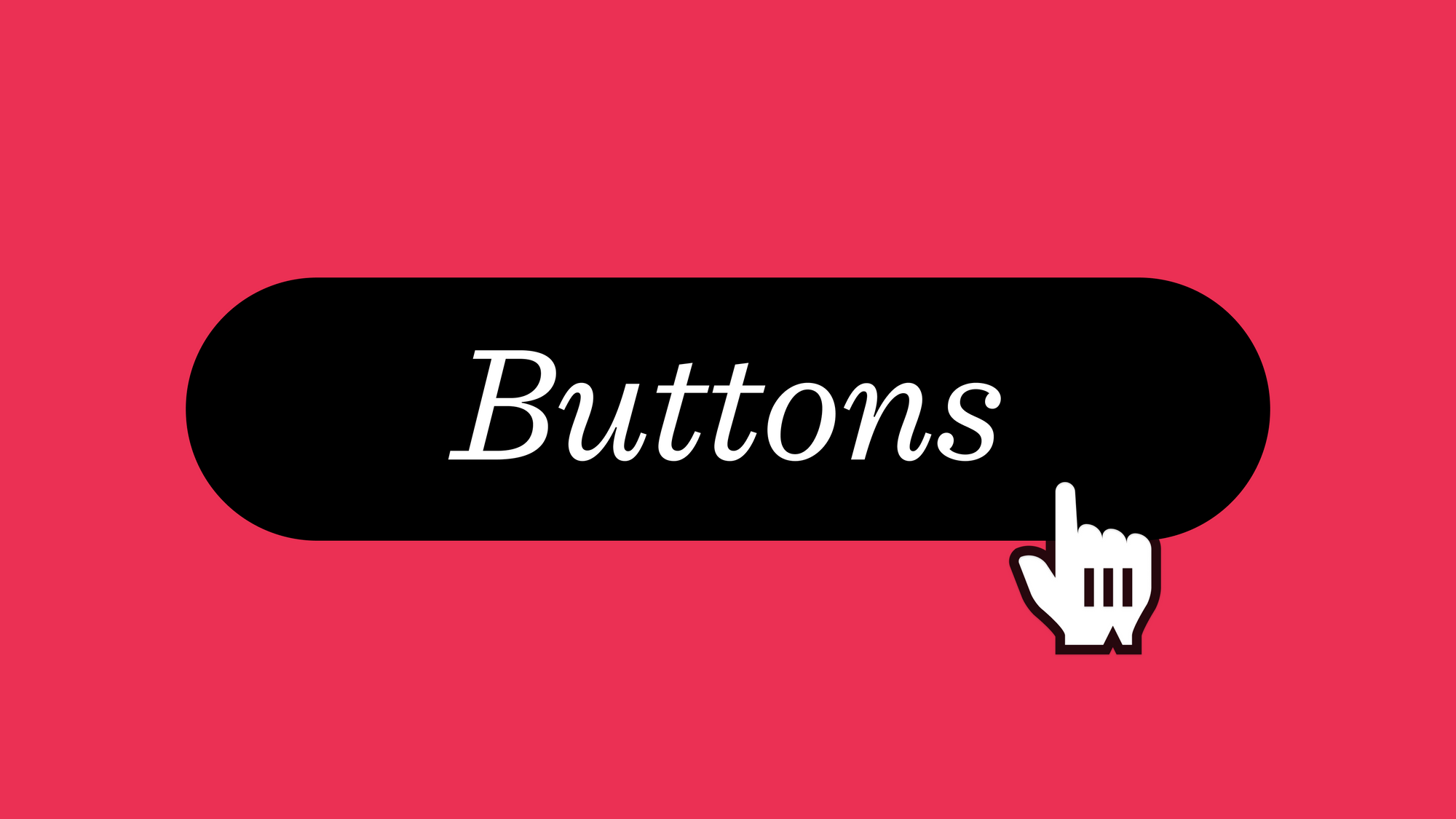 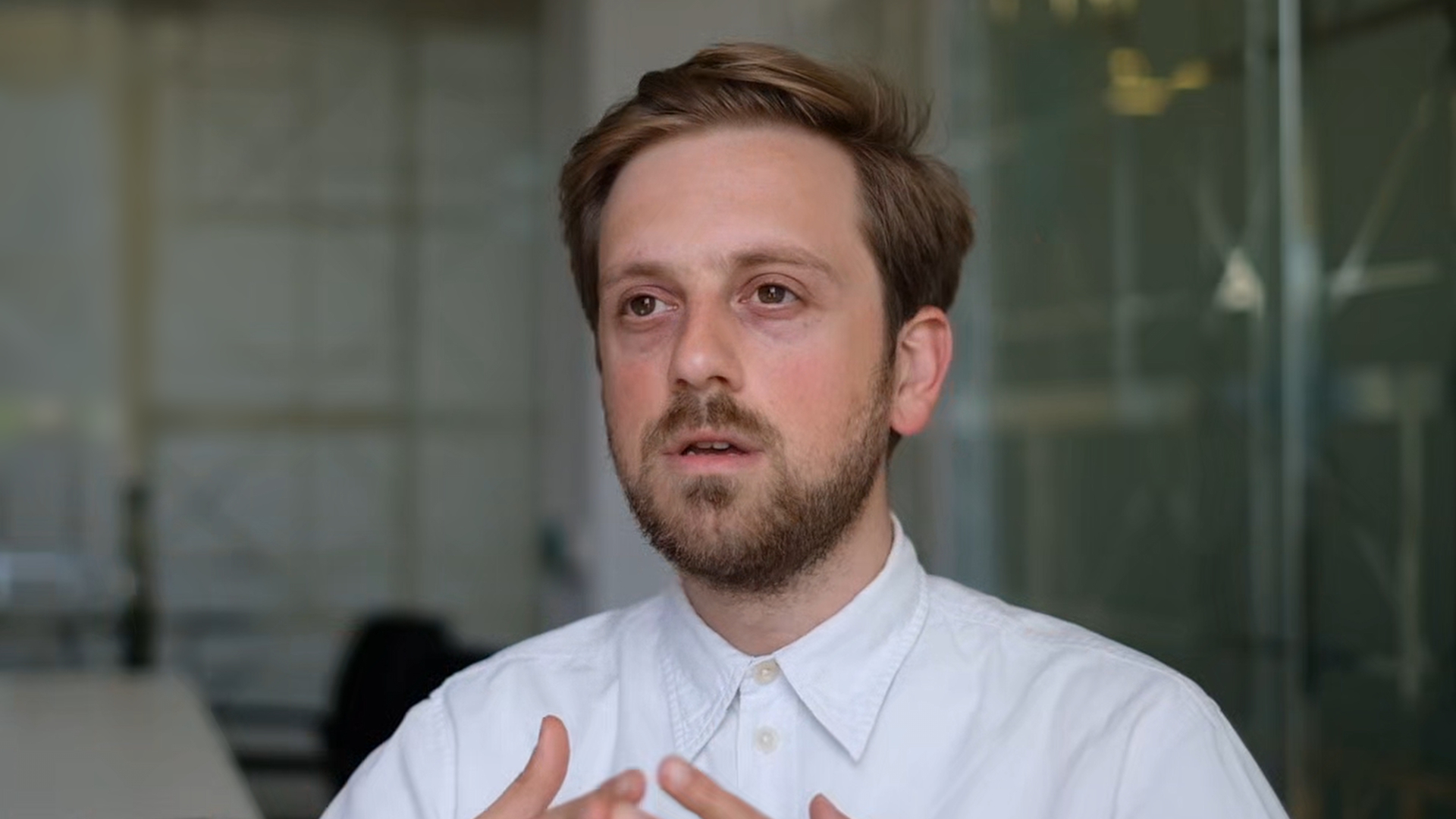 We don't have hard lines between our designers/creatives and our account/marketing people per se. We're moving at a pace where we can't have that division and be as productive as we want to be.

A challenge in the old world, or even in the new world, was agencies would produce work, a designer would send out a Photoshop file, and then the marketing manager—who's just as core to a project, but doesn't know how to use Photoshop because they don't have a design background—they hit a wall, in the sense that their tools don't talk to each other and they can't collaborate the same way.

If a marketing manager can't push a pixel the way a designer can, they hit a roadblock, and they're not able to advance a piece of work until they're together. Whereas a tool like Niice gives them the common ground, or a shared tool, where they can collaborate. Because they're focused more on the output/ outcome more so than the process.

We can have a more intelligent creative conversation when we have a shared tool, and having something like Niice at the centre of all of our creative discussions keeps us from getting to a place where the marketing and the account managers can't actually talk to and collaborate with the creatives— Which means that you're missing out on a lot of speed, a lot of productivity, and better work.