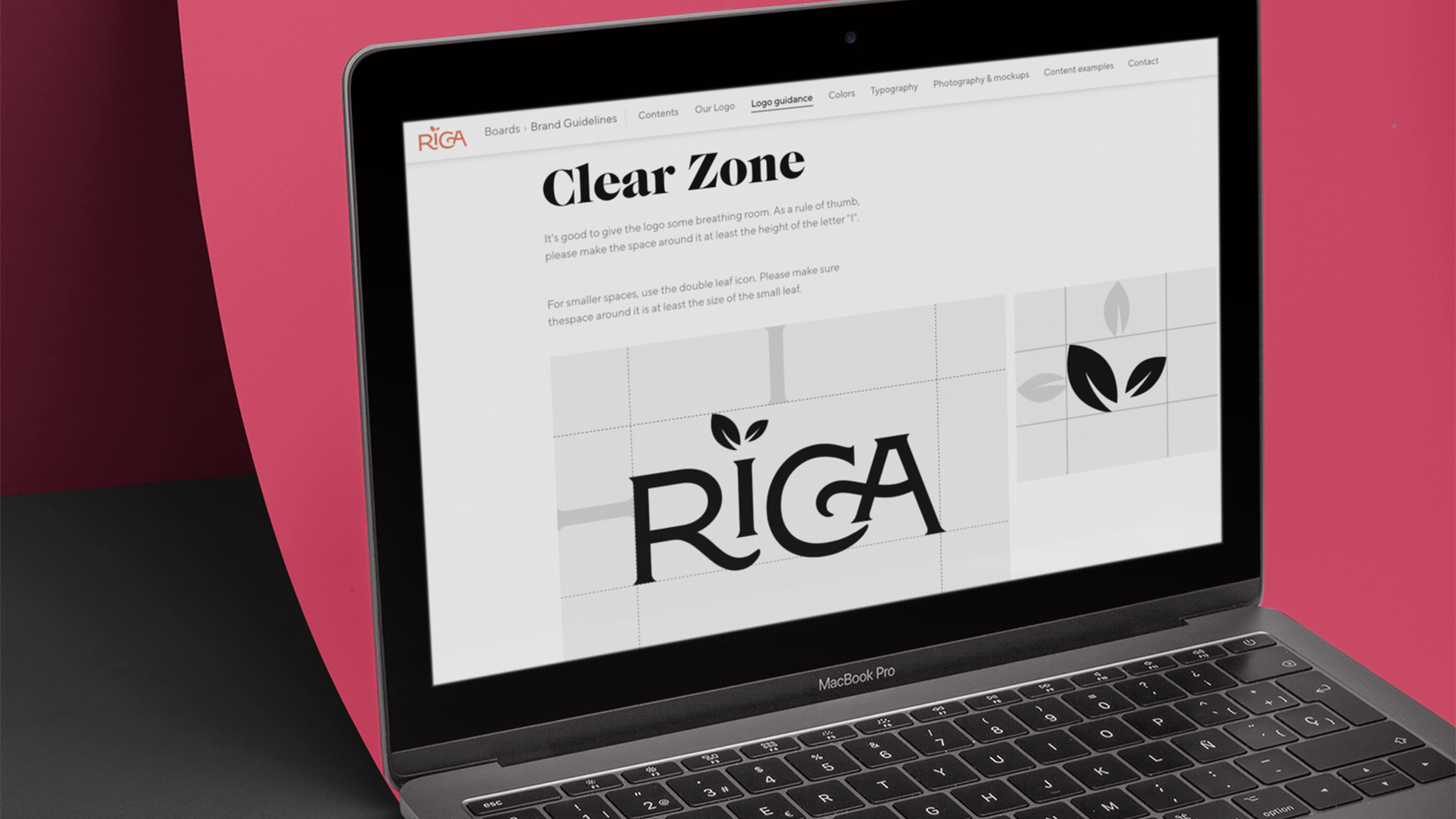 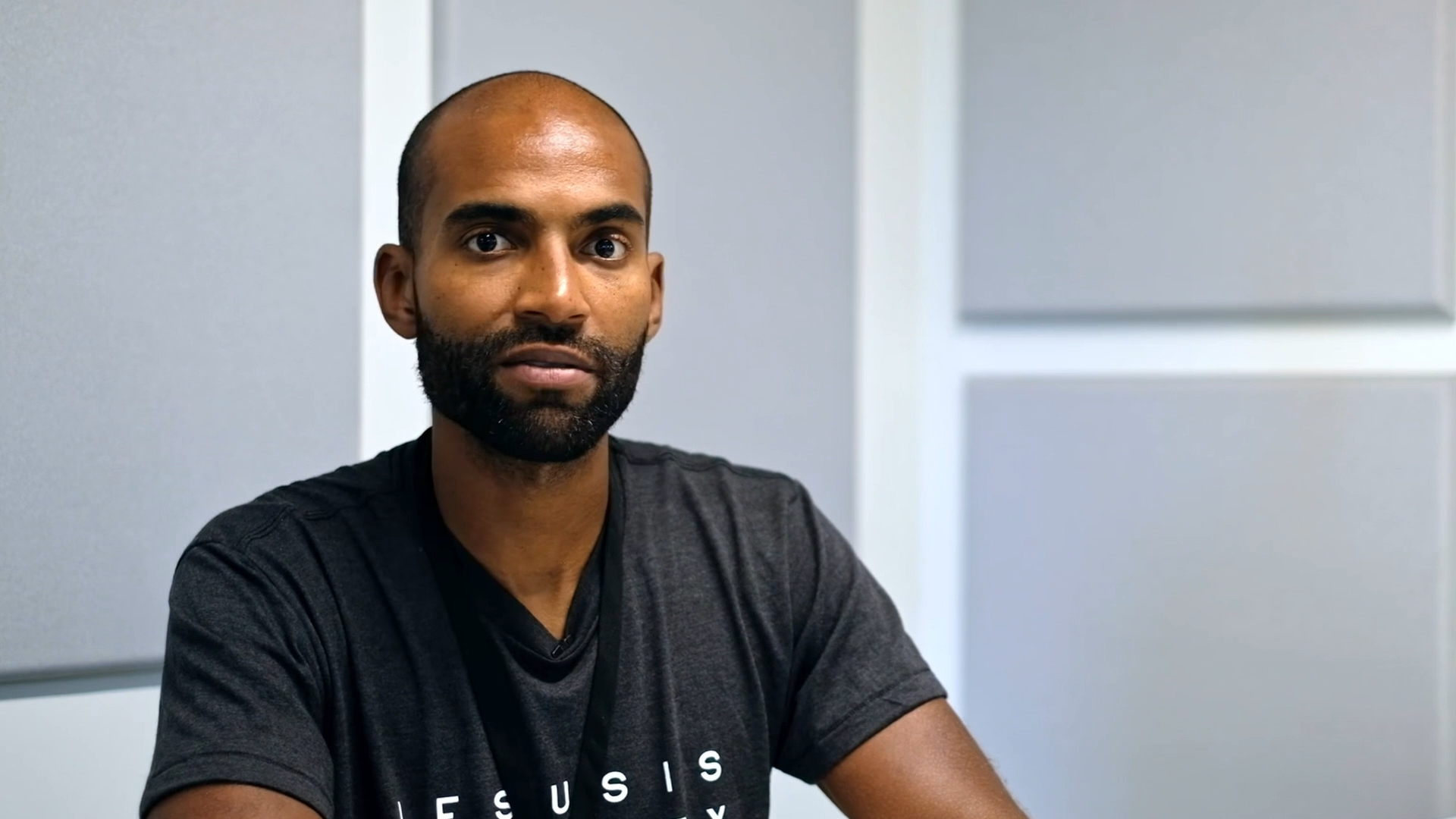 by David Hayes, Director of Social, Search & Performance Media @ In the Company of Huskies

People are busy doing their roles and they're in their separate swimming lanes, but then that begs the question, is that being really effective?

I think successful organisations are ones that have integrated, where silos are broken down, where they're looking at different organisational structures and processes, where there's that constant feedback loop. I think that's critical, because if you're working in that system, suddenly you're starting to get a 360 view of everything.

We would co-write the brief, so that's the first step in breaking down that silo, once you have that you're keeping them appraised of the work in an ongoing way. That's critical in the sense of constant checking in, constant meetings, at times when they're maybe getting a bit wobbly, it's helping them stay on strategy, because that's what we all agreed at the outset.

I think that's an ongoing set of practices and processes that you have to keep flexing. But that said, if it's not attended to, it will default back into silos, and I think it's important to keep flexing those behaviours to ensure that you don't fall back into that.

David Hayes, Director of Social, Search & Performance Media @ In the Company of Huskies