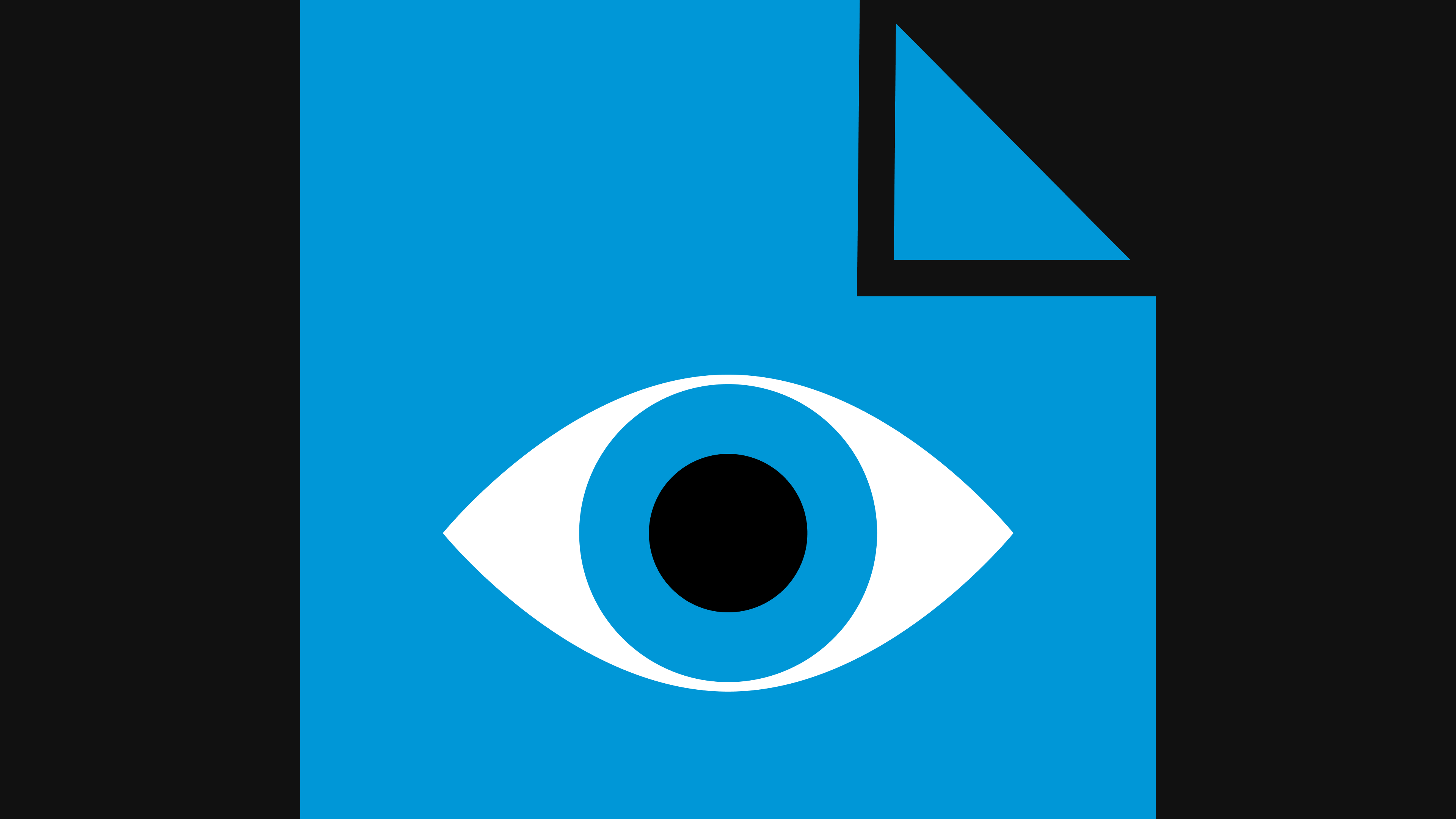 View every page in situ, without needing to download anything 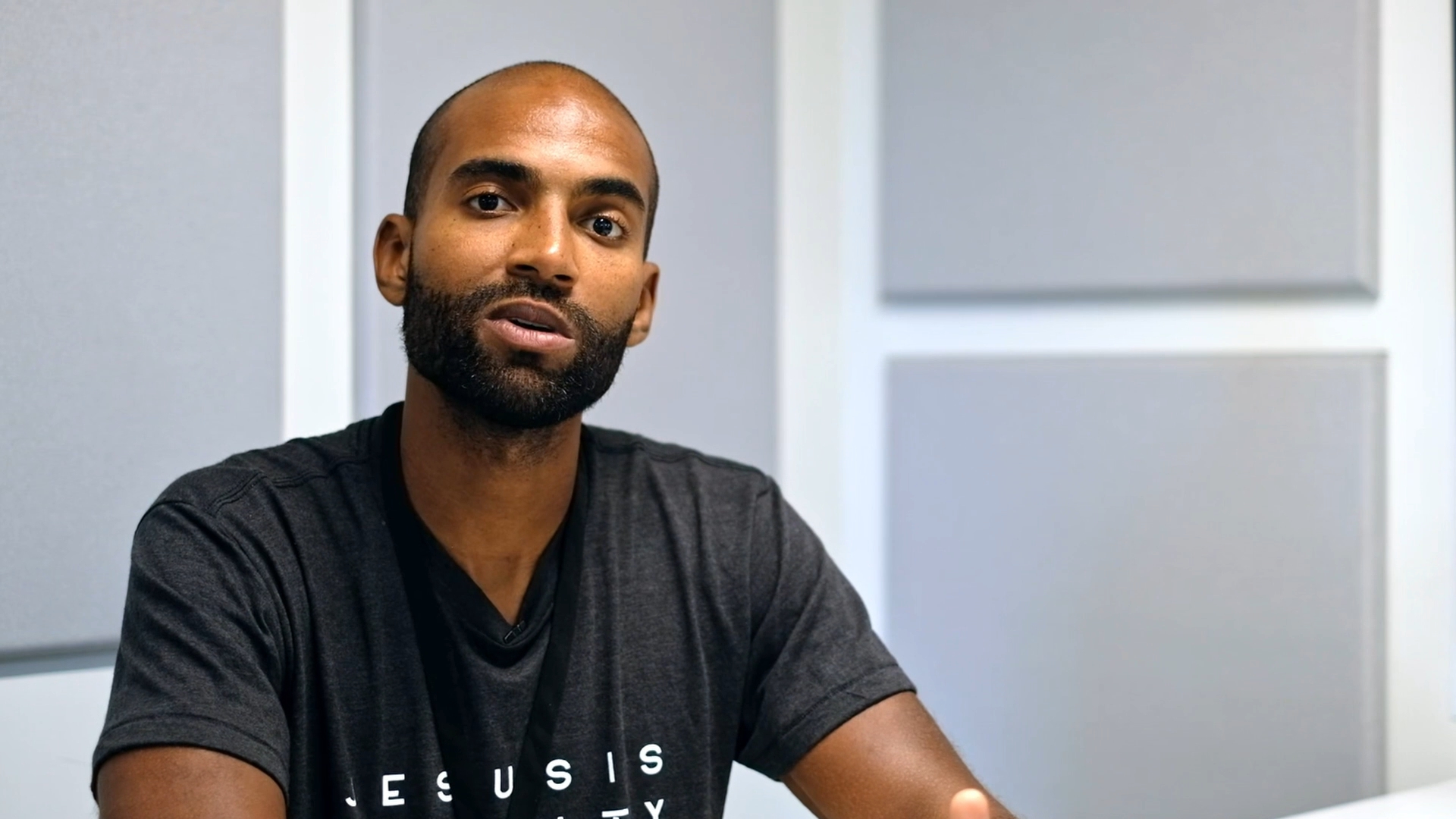 The role of marketing in go-to-market projects

Build trust in the feedback process

At Airbnb I would sit down and we would do a game where—usually at an off-site or day away or something like that, we would talk about 'what was your most transformational year?'. I think that prompt works really well for people because almost everyone ends up talking about college, or their first year out of college. But sometimes people talk about a really painful breakup, or professional problems they've had for for a while, or family issues. Everyone ends up revealing a little bit about themselves, nothing about that question is forcing you to talk about something you're not comfortable talking about, but people tend to go there with it.

What that does is—before you know it, suddenly the walls have come down, everyone has a little bit more trust across these different disciplines. When that is the foundation—even though doesn't sound at all like a conversation to have it work, that actually 'resets' things in a positive way. From there, we usually go into a conversation about past projects...

'What's a project we're all really proud of? Why are we proud of how that went?'

'Well, we didn't have a lot of spin, and we knew what we were doing.'

'Yeah, I guess those are important to us'.

'What about a bad project?'

'This one was a disaster, we had to redo it four times'

... 'Okay, so these are the things that frustrate us'

Now you've got a good list where the group has been able to talk about this stuff. And in the same way when we talk about feedback—early on before a project has even started, we imprint on each other—and especially after such a vulnerable conversation about things, it's like ripe to have this conversation where, I just ask an engineer, 'Where in this project timeline—from beginning to end, when is it helpful for me to give you feedback?'

Then they just tell you - 'Well, I don't want to hear about it right before I'm about to commit the code because I don't have any time to fix it, so that's really frustrating'

'Great, when would be better?'

'Well, I guess I'd like to review it with you from the first day that we go through it'

'Awesome, we'll put that into the calendar'.

So you start to piece together—just by asking people when they'd like to do this stuff, and you put together a plan with that. With that you create 'compact' across the team like... we know a little bit about each other, we trust each other a little bit more, and we've agreed upon a framework of how we're going to talk to each other. That is, kind of like a 'meta framework', because it's like 'how to build a framework'.

It has worked really well in the past, I see teams immediately work so much faster and closer together. Even when things get really tense later on in the project you just have to recall back... 'Remember we asked to do it this way?'...'Oh you're right'... People will reset back to that day and totally calm down, and get in touch with that moment when they were much more calm, vulnerable and trusting each other. It really does help reset things.

Build trust in the feedback process