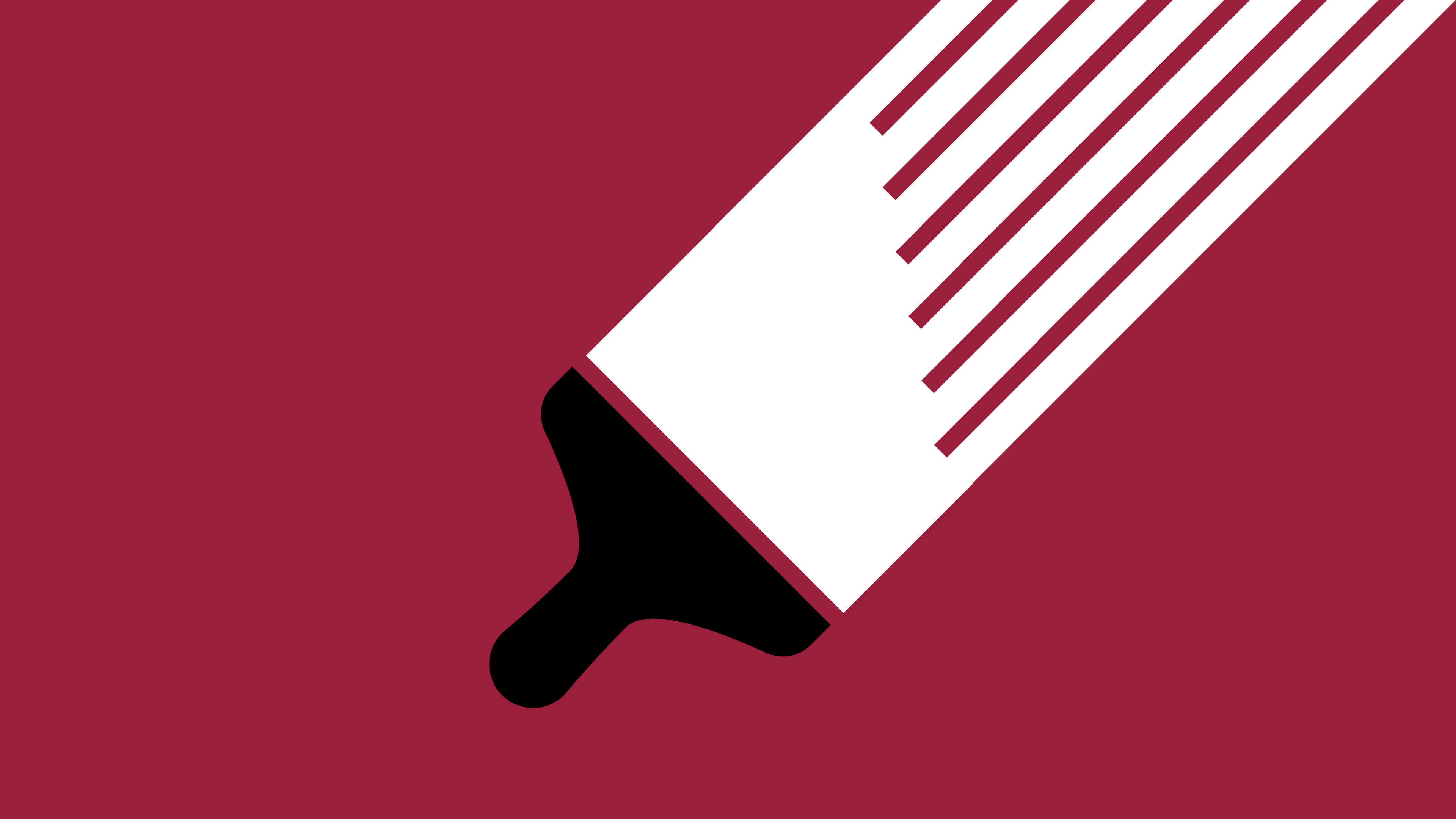 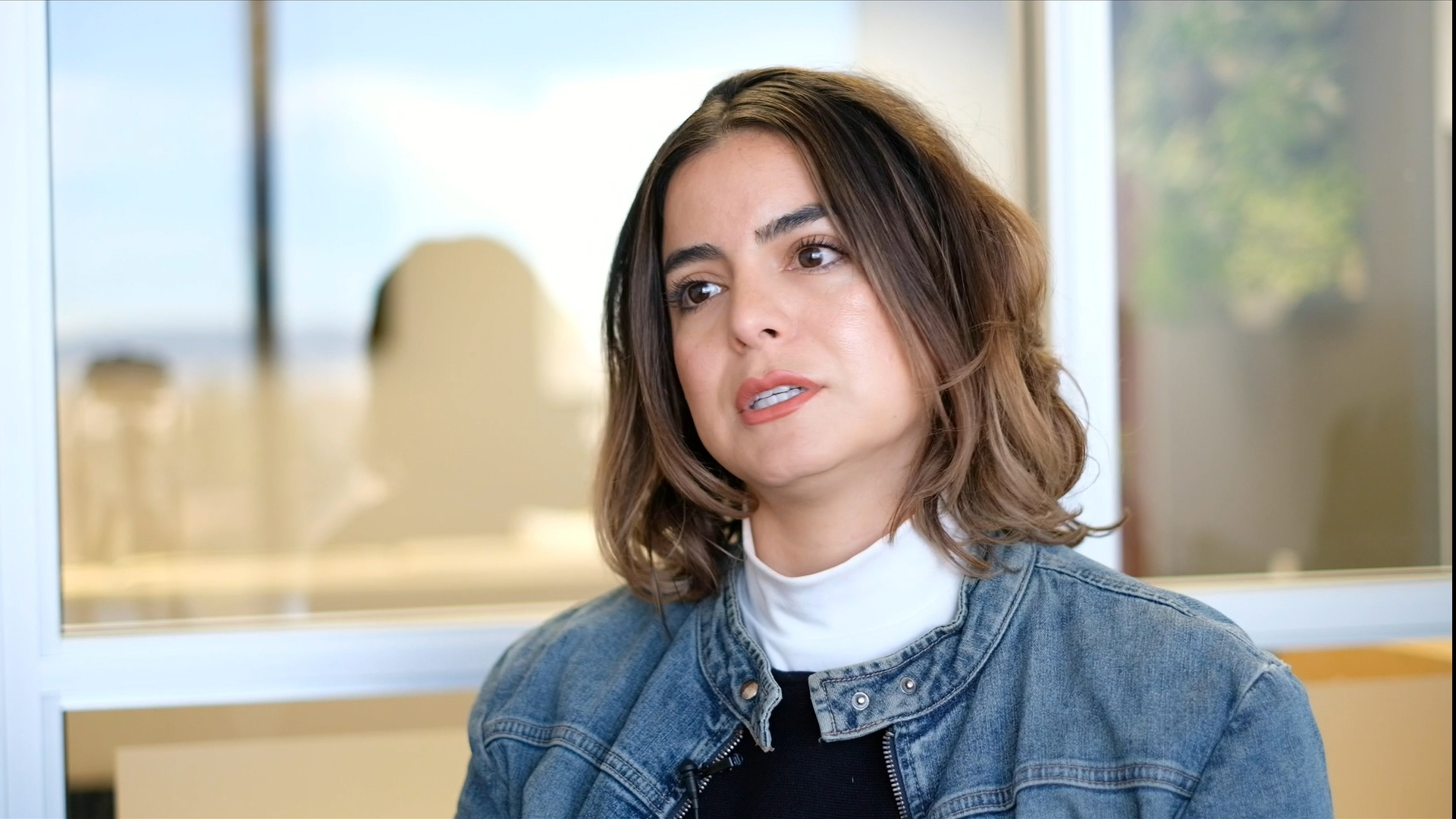 Pitches are fascinating and I think they take so many different shapes and forms. I think the trick is going in with a good team, and go in with an often well practiced pitch as well. The team dynamic is really important, everyone's got to be together. If the client doesn't necessarily buy the work, the team might win the work because they are connected, and firing, and there's magic there.

Connecting with the people in the room is half the job. I remember working on a pitch where two people on our side in the agency were arguing in the room, and I was sat there going "oh man, this is not what you do in a pitch", but the client really enjoyed that there was a positive tension, and they could see that we were passionate about something and had a slightly different view, we're trying to jostle with it, you can't script that stuff. Fortunately it worked out, we won the work, and did really well for that. That's the personalities, you know if you put person A and person B in the room they're going to have a little moment, and sometimes that's great.

A client won't come to you completely cold not knowing who you are and what you do, it's not like there's a Yellow Pages of design agencies where they'll go "oh, let's go down to the J's... we'll go with this one". They've done their research, they've obviously picked you for a reason, and that's permission for you to be in the room presenting and talking. So they like what you've got, they know you've got the chops, they need to validate that, they need to be shown something a little bit extra, and walk out feeling really good about it, and maybe with a few new ideas. Certainly don't tell them what the answer is in the room because they're not ready for that yet, they haven't been on that journey. It's a compatibility thing as much as anything.

They're buying you for your expertise, don't forget that. You know more about your role, and your job, and hopefully the job that needs to be done than they do, then you're in a good position. Someone very early on in my career used to say to me "go into the room and you'll be fine if you know 5% more than they do about the subject you're talking about, because you're the expert", I still live by that.