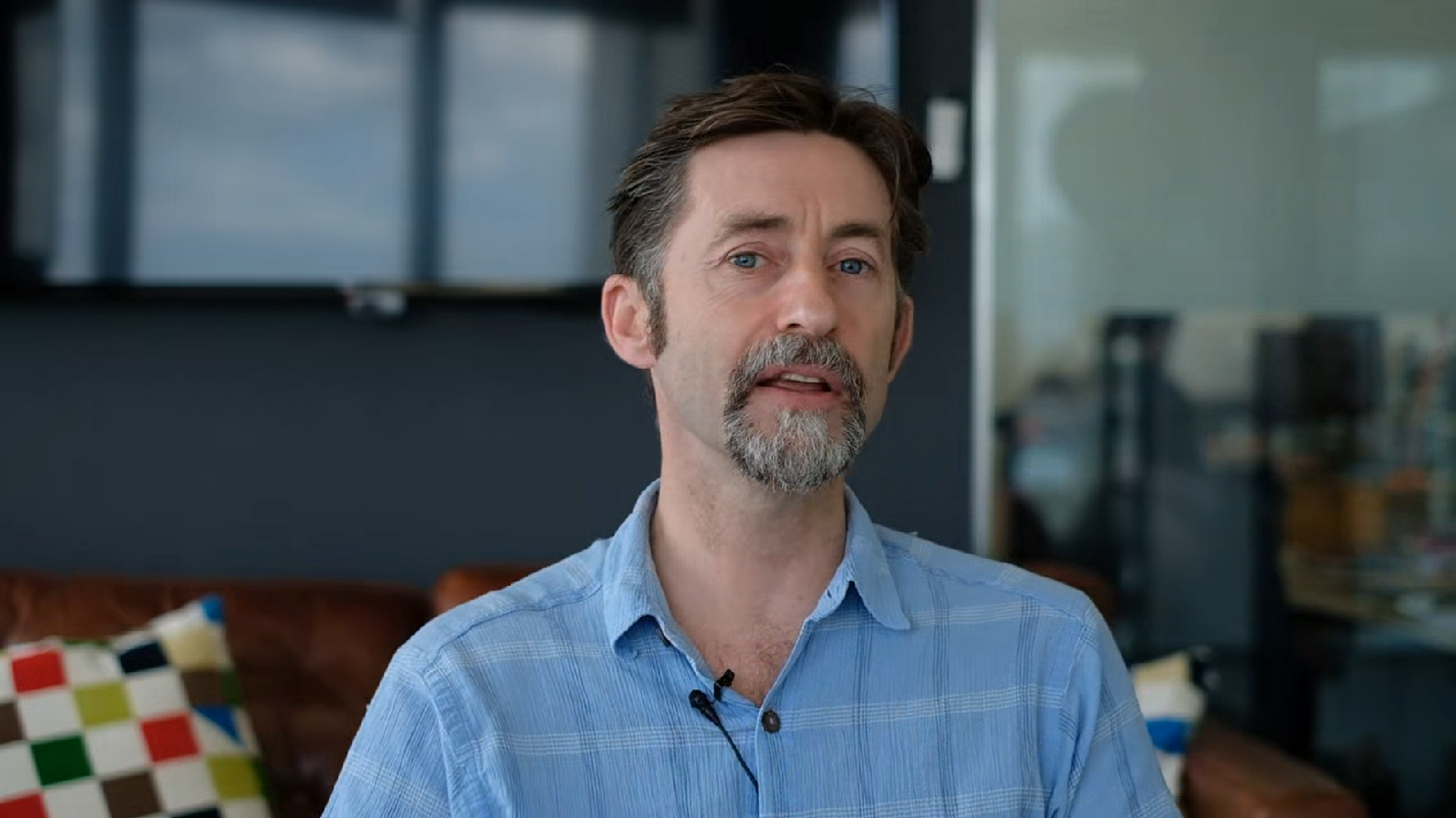 David Hayes @ In the Company of Huskies

Working in-house vs agency-side as a young designer

I've just come from a in-house position, and it was a very different world to what I thought it was, having created brands and identities for people like that. The biggest surprises were the speed at which they were getting content out in the world, and actually how marketing driven they were, which isn't a bad thing. If you're looking to work in-house, and you're really into design "capital D", you need to ascertain how design driven that business is, and if they're not, then it's going to be a tough gig. If you're not into that, if you're into coming out with campaigns quick, getting it out, whether it's for SMEs, or partnerships, or anything like that, just helping the business churn and grow, then it's quite a fast-paced, often well-paid place to explore.

I do worry that young creatives are getting scooped up really quick, and I think there's a little bit of value still in starting in an agency, or starting when you're younger bouncing around a bit, making a few mistakes, working out who you are really as a designer, and trying to shape that, because your first few jobs, I believe, mould and shape you as a person, or as a designer, how you approach work, how you think about things, and solve problems.

I do worry if you go in-house you get conditioned in one way of thinking, and one approach. It's pretty exciting out there, it's a rich world, so go and explore, we can do that. Long gone are the days of you have to be tied to this business for 10 years. You can really go and chase your dreams, and work out what works for you, because I think the more you do that, the richer you get as a creative, you just start to build a better picture of the world, and I think that would inform you as you grow and evolve as a designer.

Working in-house vs agency-side as a young designer