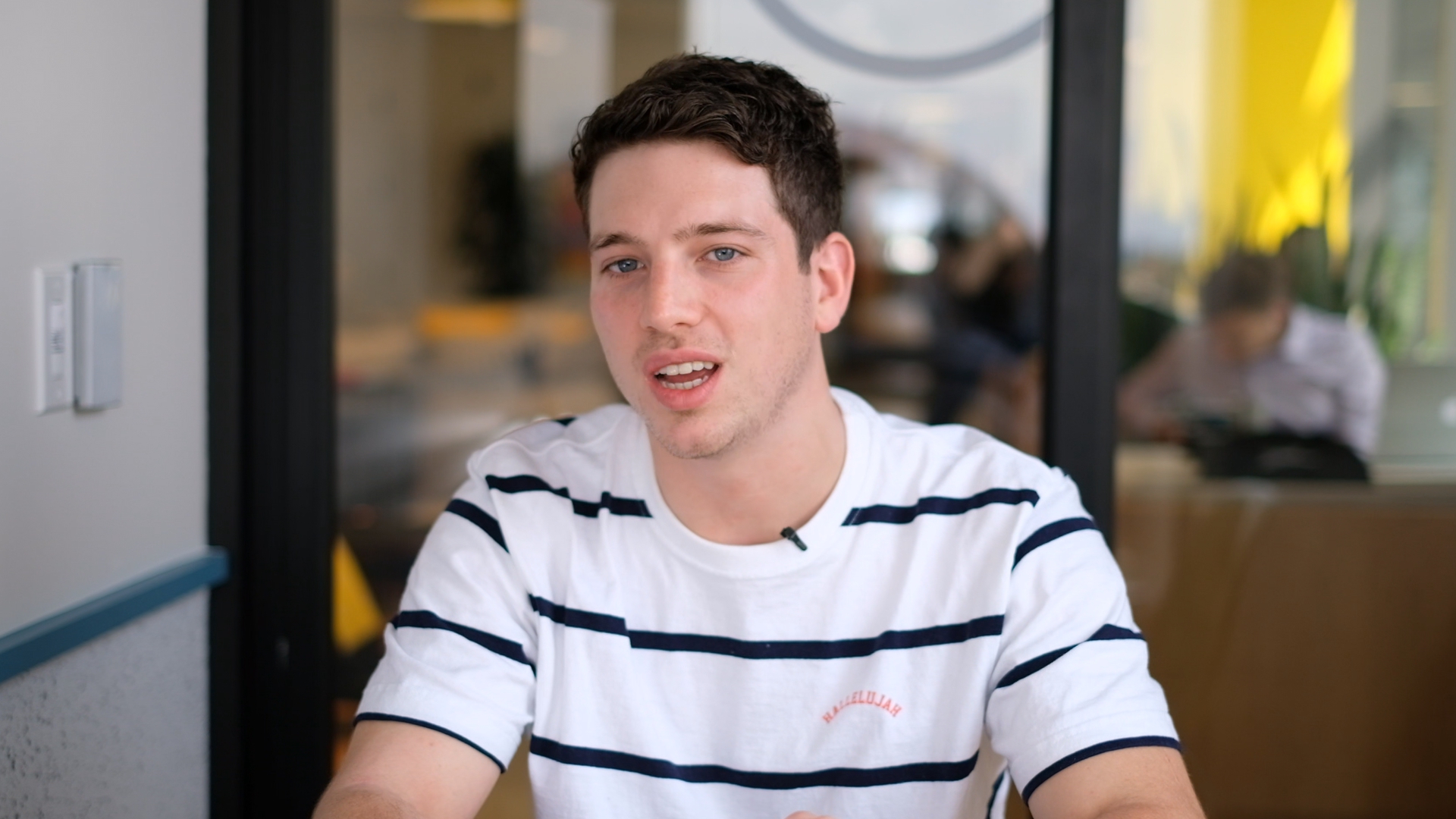 Giving insight into the vision

Whether it's hiring, conversations with other upper management, or putting together a deck to sell a new design system to our senior leadership team. I have no problem letting my team know about that stuff, it goes back to this belief that you should be really open with your team because if you can take them along for the ride, there's always points in time where you'll want to share with them, and collaborate, and if you're a designer who is at the top level in your organisation, who do you go to if you don't have a peer for for help? I think that you can really lean on your team, they really want to help you and support you, and you can get that feedback loop going.

So even if it's something as important as a conversation with someone in the c-suite or something that's really low level, we're all aware of what everyone's doing. I think that could happen if they're a small organisation, or a big one, it really depends on the manager's preference. This is the way I work, but I've seen a lot of success there with people feeling like they're more motivated, because they're part of that shared understanding that they know what's happening at their level, and they see what happens above.

I think this is really important for growth for designers. I don't think that they're going to be able to move up to the next level unless they have visibility into what's next level is doing, and how they're thinking. So I'm in this role now where I'm reminding folks about the overall vision for a particular project, and they need to remember that sometimes. I need them at this point in time to be laser beam focused on user flows, or laser beam focused on user research, but reminding them that there's this longer-term goal.

So once they see what happens higher up, it's easier for them to understand and be interested at doing the things maybe even above their level.

Giving insight into the vision