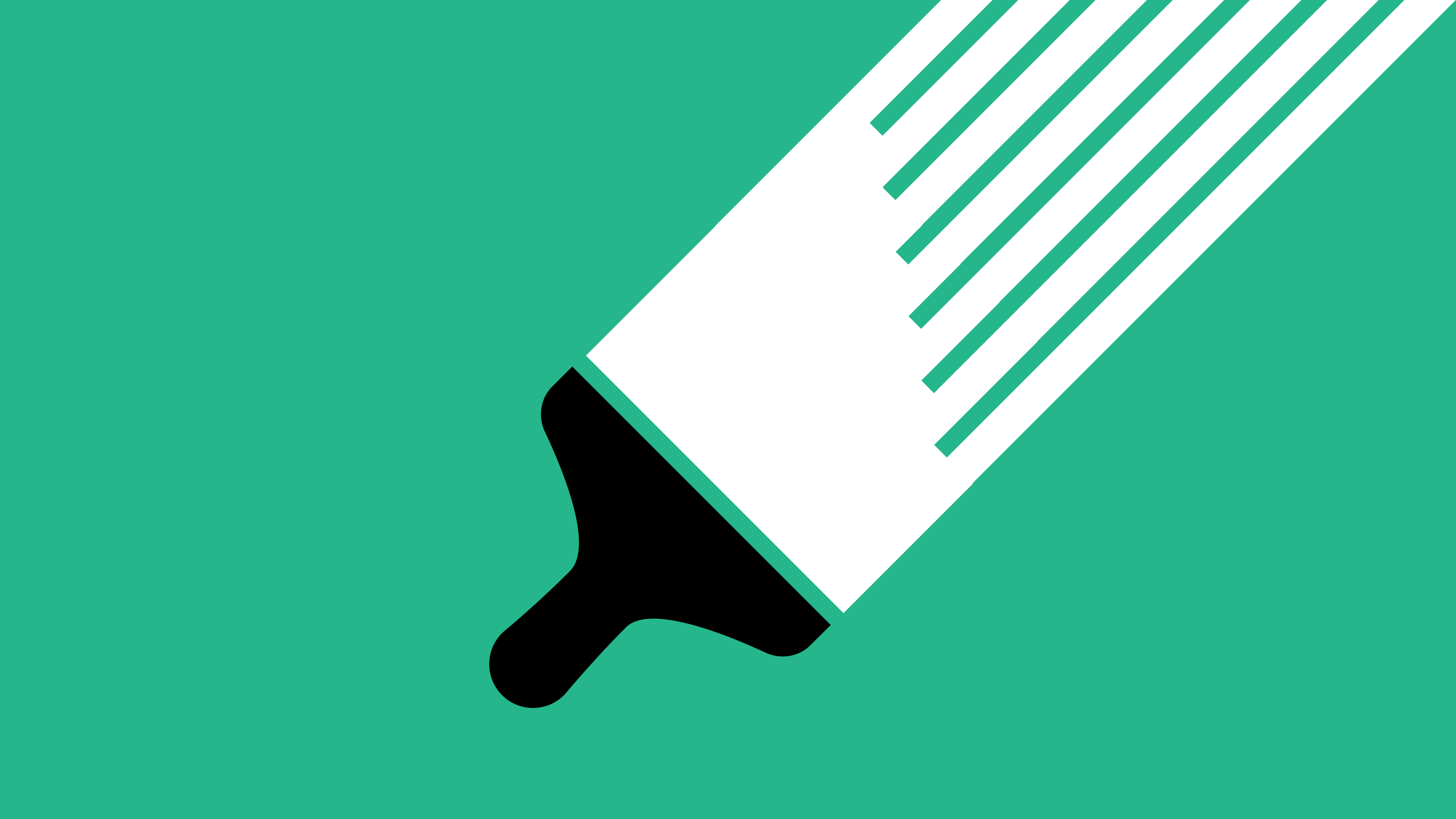 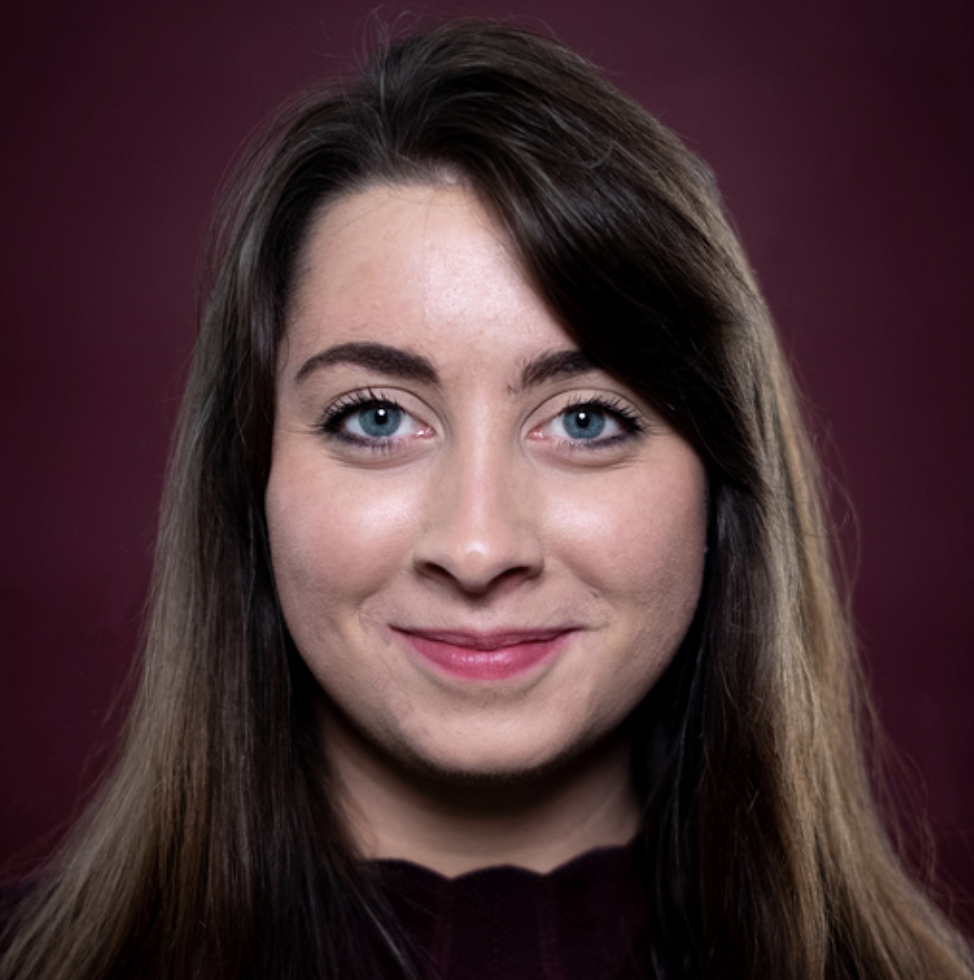 It’s the first week back after Christmas. Usually, after the obligatory “Happy new year!” pleasantries, we’re all asking ourselves the same question...

This year, instead of wasting a week trying to figure it out, we decided to kick off the year with some creativity.

Niice is a creative company: we’re a team of designers, coders, photographers, musicians and more, passionate about building tools for other creatives. So we wanted to give everyone space to work on a personal project; something that’s been on their to-do list for years, but they never had time to explore. We only had one rule—it had to have nothing to do with Niice.

Once it came to “presentation day” it was cool to see every project in its finished form and hear about what everyone had learned over the course of the week—giving us all new perspectives to apply to our day-jobs.

Here are some highlights below, we're already looking forward to next year!

Since we’ve been remote, our “gaming Fridays” have been a great way for us to get together to let off some steam, but William (one of our developers) saw an opportunity to add fuel to the (mostly) friendly competition.

William has a keen interest in making interactive things, so he took the opportunity to design and build Sumos, an online multiplayer game where the aim is to push each other out of the arena and be the last person standing. We still liked each other afterwards, I think.

If Sumos didn't send us over the edge, then Paul's project certainly did.

Inspired by a key pillar in stoicism, “Memento Mori” (“Remember you will die”), The Death Clock is a visual representation of a person’s life to motivate them to live the they want, right now.

Paul (another developer) wanted this project to serve as a reminder that life can just pass us by, so you shouldn’t wait for the perfect time to start that new job or plan the trip you’ve always dreamed of.

Our project manager, Anthony, claims he’s much more comfortable managing creatives than having to be creative himself.

He studied music & technology at college, so he hoped his muscle memory would kick into gear enough so he could record a short track.

The first day he had a few ideas for a simple base line, and after reacquainting himself with Cubase he was able to record guitar & drum parts and piece them together. He then spent the rest of the time polishing it to make sure every beat was in the right place. He's too shy to share the track, so here's a screenshot of his timeline and beats instead.

You'll find Anthony on LinkedIn—that's where the spreadsheet fans hang out.

Our founder & designer, Chris, hadn’t updated his personal website since launching Niice in 2013, nearly 9 years ago!

He used Creative Week as an opportunity to turn it into a digital garden: an ever-growing network of thoughts and ideas, rather than a chronological blog. It also gave him an excuse to play with some new grid ideas (he loves grids) and a different visual style than we’ve been using for Niice.

So far, the new format is working; he’s written more in the last few weeks than in the last 9 years combined! He’s still not happy with the type spacing though.

On weekends, you’ll usually find Emma with a camera in hand photographing couples and families, so she decided to set herself a challenge for Creative Week. Lifestyle photography can be unpredictable—you have to think on the spot, especially when you’re working with people, natural light and ever-changing compositions.

This still life project was the complete opposite in every way, so after setting up a DIY photography studio, a quick trip to Tesco, watching a bunch of “how-to” videos on Youtube and many hours in Photoshop, this was the result.

She said it was a fun project to dive into, but she thinks she’ll stick with photographing people in future—there’s not the same banter and good conversation with an orange or lemon!