A roundup of our favourite brands from 2021 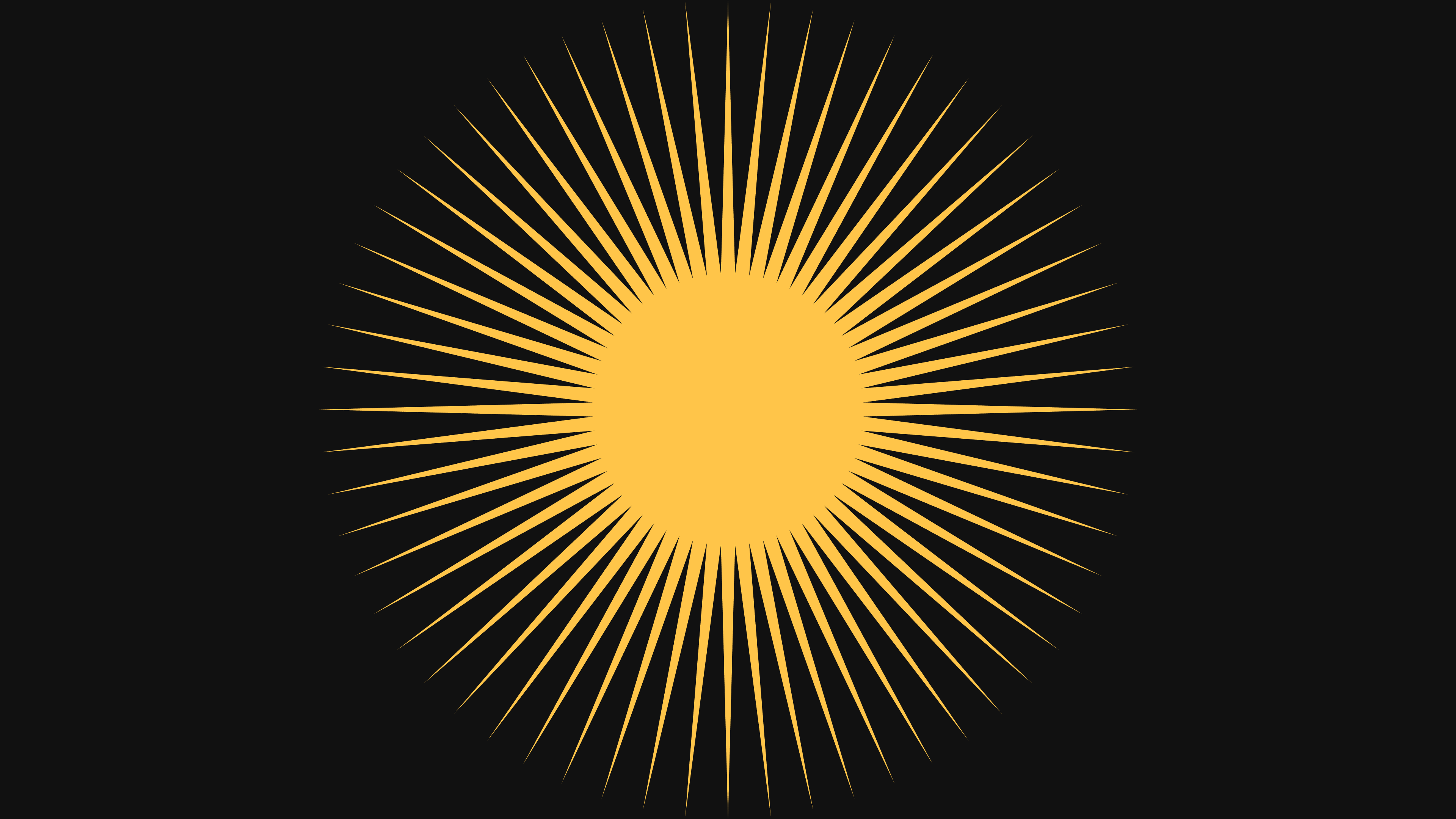 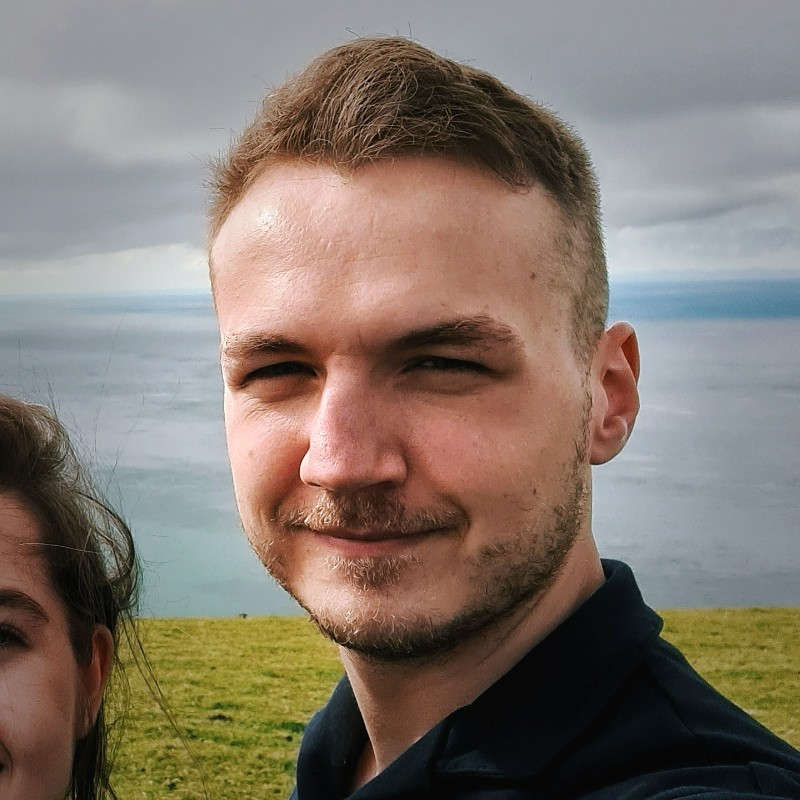 We thought we’d kick off 2022 with a look back at some of our favourite new brands from 2021. So, without further ado...

The French automobile company recently launched their new logo as part of a major redesign. The new logo pays homage to their 1960's version and was created by the Peugeot Design Lab in collaboration with the company’s global brand design studio.

Peugeot says that the new logo “balances history and hyper-modernity” and is the first time since 1975 that the lion's body has been removed from the logo (bit of a gruesome take when you think about it).

The tastiest thing Burger King has served up in the last 20 years! The American fast-food joint has launched a new logo, packaging and snazzy uniforms all designed by Jones Knowles Ritchie.

The goal was to make the brand feel "less synthetic and artificial, and more real, crave-able and tasty." according to JKR and we agree, smacking our lips at the results. Let's just let the design do the talking from here:

Inter Milan, the Italian football club recently revamped their logo to bring the brand up to date and also push it beyond their initial football-supporting base.

The new logo, which is having its debut appearance this season is said to "have a narrative that plays on the initials of the club’s name – I M, from Internazionale Milano – to harness the English expression “I am”."

The task of designing the new logo was entrusted to the Bureau Borsche team, a leading graphic design studio.

Established in 2003 by László Moholy-Nagy's daughter, Hattula Moholy-Nagy, the foundation aims to continue and embody the style and creative direction of the Bauhaus legend himself.

Pentagram were tasked with creating a new brand for the foundation which encapsulates the visual identity of the artist. They created typographic forms by hand in their studio from a series of projections formed using light and water, which resulted in "fluid" letterforms that give a sense of movement. These letters formed the basis of the branding.

For the first time in 20 years, Pringles have taken a stab at rebranding their lovable mascot, Julius Pringles (yep, we didn’t know he had a name either). Again, this redesign was led by Jones Knowles Ritchie (JKR).

Taking a flat design approach, like many companies in recent times, Pringles describe the new look as "Youthful" and "Eye-catching" and said to give ol' Julius a "modern emoji-style look".

Those are our favourite brands from 2021, what are yours? Let us know on Twitter, or if you have a brand you’d like us to consider for our next spotlight, let us know on the form below: